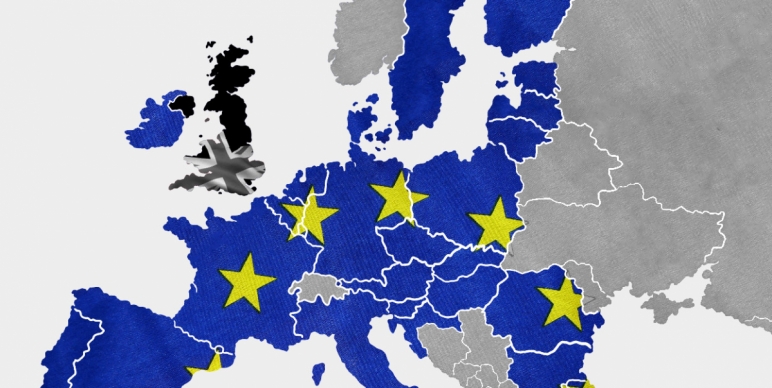 Brexit, what are the consequences for your parcel shipments?

Since January 1, 2021, the Brexit agreement has been fully in force and the United Kingdom has left the European Economic Area. A month later, let’s take a closer look at the concrete consequences of the UK’s exit from the European Union’s internal market for your parcel shipments.

As you may have noticed, sending or receiving international parcels from England, Scotland, Wales or Northern Ireland has become more complicated. Between delays and customs formalities, professionals must adapt to this new logistical and regulatory context.

For you, we have prepared this file to enable you to consider more serenely this new aspect of your logistic problems.

Between customs duties and delays, the direct consequences of Brexit on your international shipments with the United Kingdom

This time we are there, Brexit has fully entered into force and with it the reappearance of customs formalities. All of these changes, combined with a post-holiday context conducive to the prosperity of e-commerce activities and the late adoption of an exit agreement between the European institutions and the government of Boris Johnson, have led to a congestion of the major customs platforms. If you add to this the consequences of the almost blockade observed in the early days of the appearance of the so-called “British” variant of the Covid-19, we get important delays in proportions rarely observed.

Return of the customs declaration for trade with the United Kingdom

To avoid unpleasant surprises during the passage of your package through customs, it is always best to be far-sighted.

For your international shipments with the United Kingdom you will have to make a customs declaration. This declaration must be visible and accessible from the outside of your package. You can complete your declaration yourself and print it or use a service such as My Flying Box to generate the customs invoice at the same time as your packing slip.

My package is insured, what to do in case of delay?

As you probably know, if your package is insured by Secursus and it is late, you can report this delay in your customer area. If you use another insurance, you should be aware that it is possible that your package is no longer covered in case of delay. Indeed, most insurances foresee a delay beyond which your package is no longer insured, without having the possibility to suspend such a delay. At Secursus we invite you to always be far-sighted by opening a preventive claim to avoid unpleasant surprises.

Package shipments between the United Kingdom and Europe

First of all, you should know that the new customs rules applicable between the European Union and the United Kingdom are likely to evolve. In terms of customs taxation, the rule is defined according to whether or not the value of your parcel exceeds €135 and whether or not the sender or the recipient is a professional.

You can refer to the following table to understand the rules applicable to exchanges between the United Kingdom and the countries of the European Union.

United Kingdom to the rest of the world

It would be too complicated to define a general framework for this issue. The important thing to remember here is that the rules are to be considered on a case-by-case basis, depending on the country. Moreover, the exit of the United Kingdom from the European Union has led to the loss of the benefits granted by certain free trade treaties concluded by the European Union. These include the CETA treaties concluded with Canada, JEFTA with Japan and the forthcoming treaties with MERCOSUR, Singapore and the United States.

Our customer service team will happily answer all your questions by email!

Customers in more than 60 countries

Would you like to change language and go to the English version ?